Aren’t we glad that Vicky Kaushal and Katrina Kaif’s wedding is over? Let’s sit back and revisit the much needed details on the much awaited Bollywood wedding of the year. 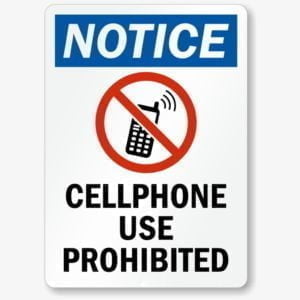 2. Vicky Kaushal and Katrina Kaif did not confirm any rumours till the very end. Honestly, we thought it was a joke until we saw pictures flooding the internet. 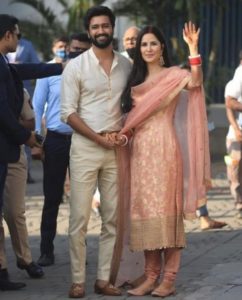 3. The couple got married on December 9 at the luxurious Six Senses Fort Barwara in Rajasthan, India. 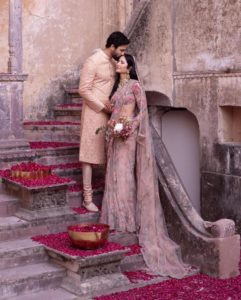 4. Vicky and Katrina’s outfits for all the wedding functions were designed by none other than the ace Indian fashion mogul Sabyasachi Mukherjee. 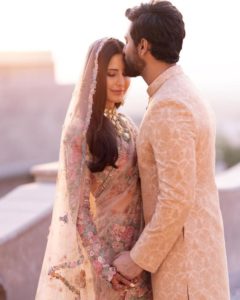 5. Like Anushka Sharma, Katrina Kaif went for a minimal makeup look which made her look all the more radiant. 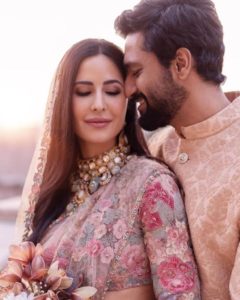 6. The wedding was a fun filled multiple day event where the couple surely enjoyed with their family around. 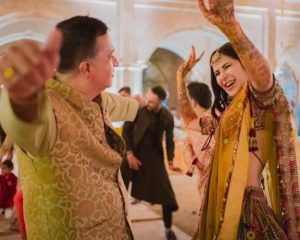 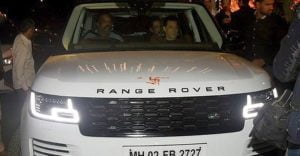 8. To our surprise, another of her exes, the Bollywood heartthrob Ranbir Kapoor gifted Katrina a diamond necklace. 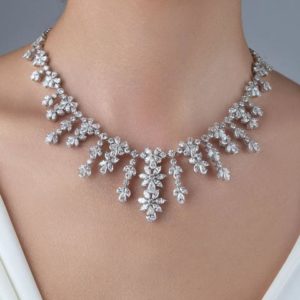 9. The newly weds become neighbors to Bollywood actor Anushka Sharma and her cricketer husband Virat Kohli and they couldn’t be happier about it. 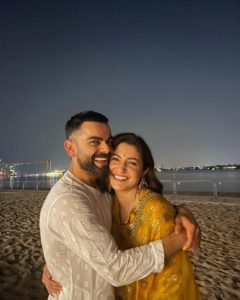 10. While the couple was gracious enough to keep their fans happy by sharing their pictures, it has been reported that Vicky Kaushal and Katrina Kaif sold rights to their wedding coverage to Amazon Prime for a whopping 80 INR crores. 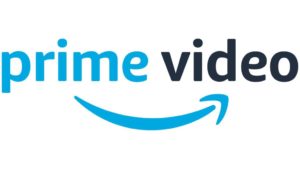 Bollywood blatantly copying Pakistani songs is not new. While our nascent film industry does take inspiration from their movie plots, Bollywood has never shied away from stealing our music that too without any credit. From copying Dil Dil Pakistan...

Remember the guy who went viral after he chased down a wallet owner on Twitter in an absolute Bollywood style? Yaaassss him! Ghazi Taimoor! Well, you'd now have to follow him to know the kind of social media phenomenon...

Bollywood superstar Salman Khan is celebrating his 56th birthday today. The actor rang in his birthday at his Panvel farmhouse on Sunday with his close friends and family. From his iconic dialogues to shirtless scenes, Salman Khan is loved...

5 times We Fell in Love with Mahira Khan’s Acting